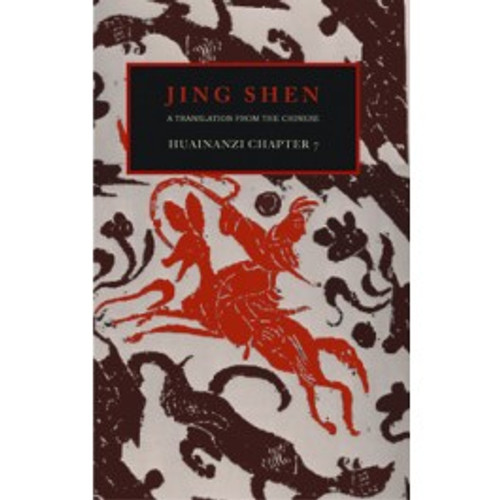 Jing Shen is the title of the seventh chapter of the Huainanzi, a major Daoist text of the early Chinese Han dynasty. Until recently it has remained relatively unrecognized and only partially translated. Long dismissed as merely a reiteration of earlier writings, its importance as a work in its own right and its role in Chinese intellectual history is only now beginning to be appreciated. Chapter 7, Jing Shen vital or embodied spirit examines the origins of life and the integral place of human beings within the cosmos. As a contemporary text to the Huangdi Neijing, The Yellow Emperor's Inner Classic, it is of interest to practitioners of Chinese medicine as well as to the more general reader. This is a group translation, made under the aegis of Claude Larre and Elisabeth Rochat de la Valle

The Double Aspect of the Heart

Handbook of Formulas in Chinese Medicine

The Psyche in Chinese Medicine